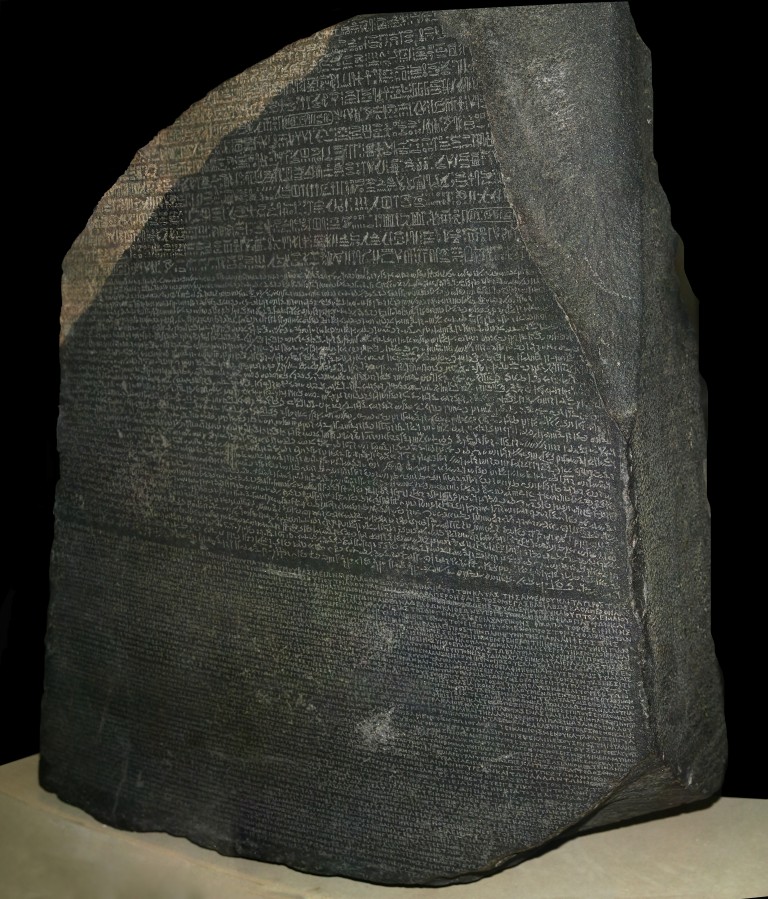 “This guy e-mailed me this link, and I can’t get it to open.” Even over the phone my client’s frustration was palpable.

“What happens when you click it?” I asked, probing for clues.

“Just a moment.” He read: “‘There was an error opening this document. The file is damaged and could not be repaired.’ What’s going on? I need to see this link.”

That error message was new to me. This wouldn’t be something I could sort out over the phone. I was envisioning some sort of broken MIME-type or registry issue. I cringed internally.

When I arrived at the client’s site, I knew in seconds what the problem was. It wasn’t a link at all, it was an attachment. Specifically, a PDF that his outdated version of Acrobat Reader couldn’t open. A few mouse clicks and a download later, the client thought I walked on water.

We both spoke English, we were both from the same country, there was no funny dialect, but there was a language barrier. The client didn’t have enough exposure to the computer technology to know the difference between a link and an attachment. To him, they were just a hurdle he had to jump in order to get to the information he needed.

What’s the point? It can be very hard to troubleshoot computers over the phone. Differences in terminology, technical background, and levels of patience are all limiting factors. Screen sharing can allow a technician to take remote control, but what if it’s too difficult to walk a user through that connection process? Sometimes the best thing to do is make the trip and sit down at the keyboard.